by the OLEDWorks UX Team

“Wow, what´s this?” “Flexible light?” “Is this really OLED” These were some questions and reactions Andreas Wanzke from WALO-TL heard during Light + Building 2018 (L+B).  WALOSUMMER and WALOSPRING are his first 2 luminaires based on the first available flexible OLED panels from OLEDWorks shown during this year’s L+B. Andreas Wanzke was overwhelmed by these positive reactions and felt confirmed that he chose this very new path with OLED lighting.

Andreas Wanzke, originally with a background in providing technical solutions in mechatronics engineers,  decided to enter the OLED lighting world after he learned about this special and highly sophisticated OLED technology in 2009 from his former job at Siemens / Osram. But why did WALO-TL decide to step into OLED technology although its main business is something completely different?

Wanzke was, in short, simply fascinated of these very thin substrates bringing out light and impressed by the homogenous, glare-free surface light source, which awakened his interest immediately into the possibilities of OLED lighting in numerous design applications

“Imagine you step into a dark meeting room in the evening, you turn on the light and it´s illuminated by OLED light which creates a very pleasant light close to daylight. Let you simply inspire and be impressed by OLED!” says Wanzke, describing the feeling of OLED lighting. Overall, WALO-TL´s skills of mechanical and electronics competency helped them to seamlessly integrate the OLED component into an end-user application: the WALOSUMMER and WALOSPRING

The WALOSUMMER and WALOSPRING will be commercially available at the end of this year each consisting of 3 bendable OLED lighting panels. The panels can be rotated and thus give the luminaires an individual, personal character. The individual OLED light panels can also be exchanged for 3 different shape formats, which allows them to be transformed into a highly individual luminaire design. 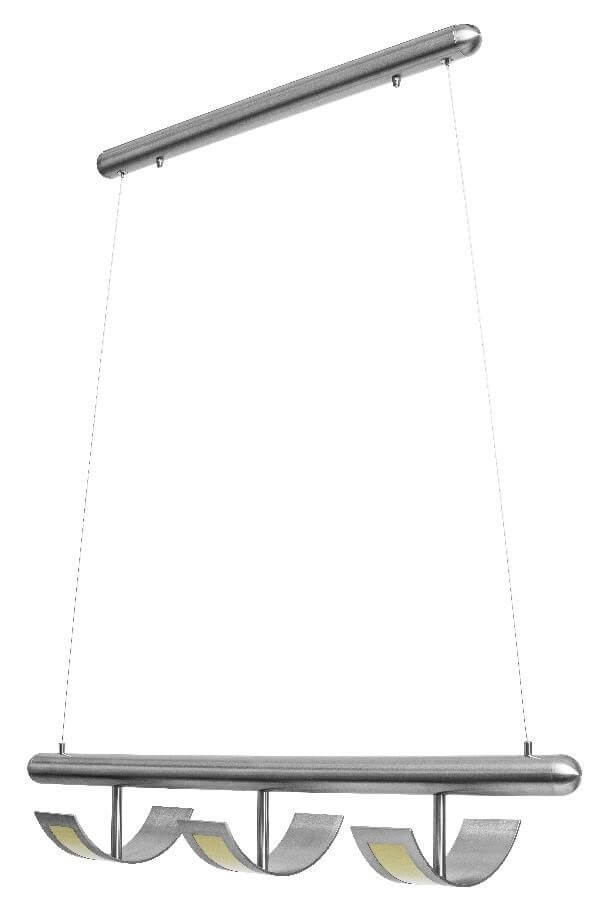 We ask, what’s next for WALO-TL? Wanzke gives us an idea of WALO-TL’s next step. “We want to make OLED luminaries and find applications for end-users in home and office applications and we want to offer commercialized OLED products on at an attractive price base. Feeling, living and working under OLED light… we all should enjoy it!” 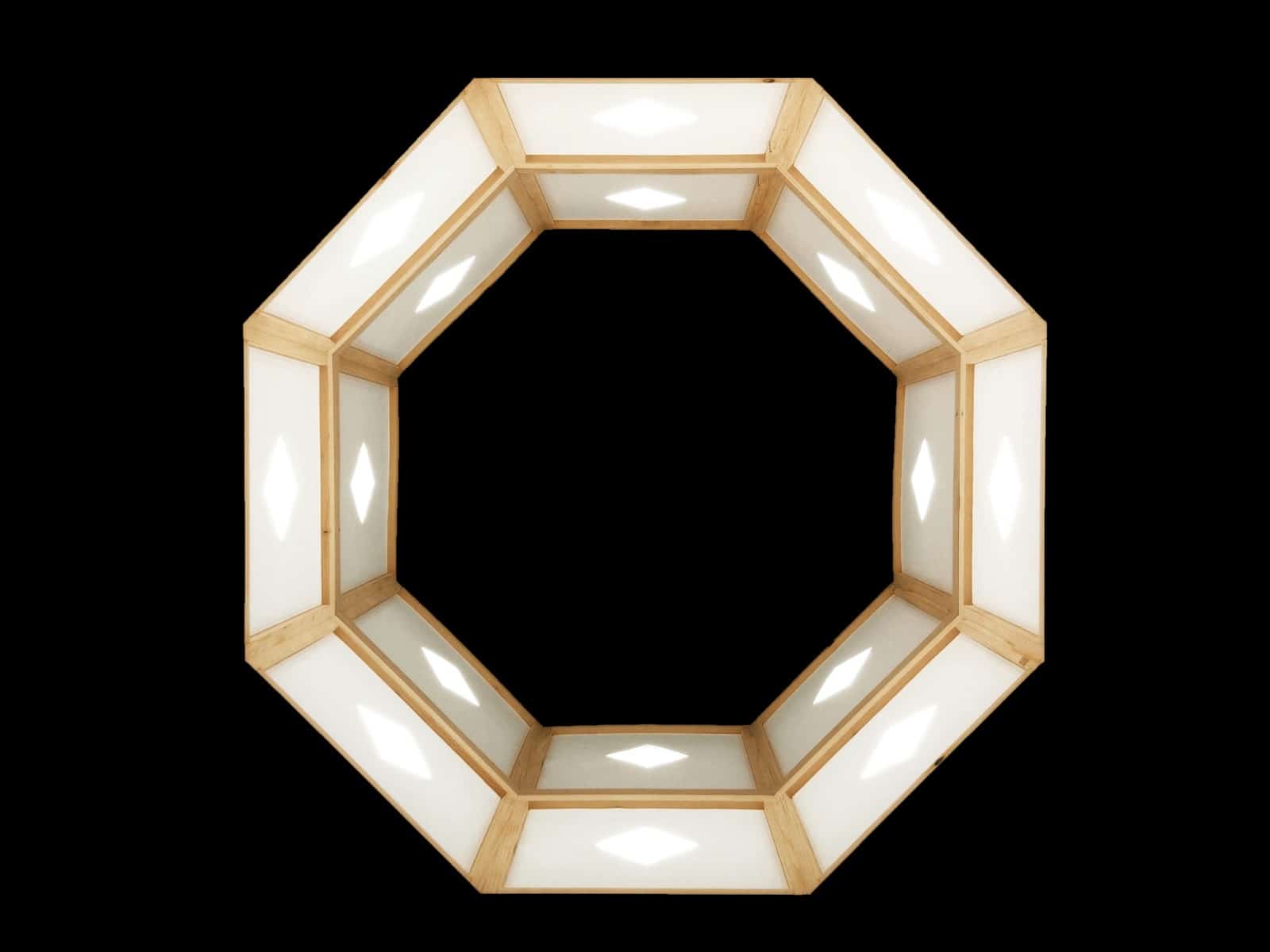 Healthy and Earth-friendly — OLED is the Future of Lighting